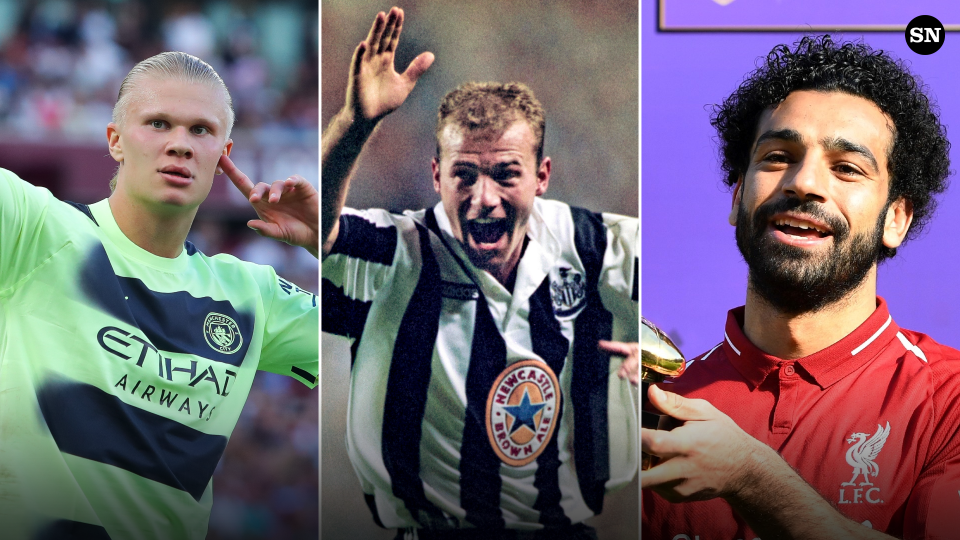 New Man City striker Erling Haaland is lighting up the Premier League in his first season playing in the English top flight.

The Norwegian has bagged an incredible nine goals through his first five matches, putting him on record pace.

But what, exactly, is the record he’s chasing? At the pace Haaland is currently scoring, he could potentially shatter all marks across Premier League and English football history.

The Sporting News brings you all the information regarding the single-season goalscoring records within his reach.

Record for most goals in Premier League season

There’s some debate as to which record truly stands as the Premier League goalscoring record for a single season, and the questions are centered around the format of play.

Upon the Premier League’s inception in 1992, the league boasted 22 teams in the English top flight. That means a league season consisted of 42 matches.

After the first three Premier League seasons, the league was reduced to 20 teams for the 1995/96 campaign, dropping the season schedule to 38 matches, meaning fewer chances to score goals.

For the first three years of the Premier League’s existence, 22 teams contested a 42-match league campaign.

Teddy Sheringham scored 22 goals to lead the league in the first season of the Premier League’s existence, but that would soon be blown out of the water.

The next season, in 1993/94, Andy Cole of Newcastle United scored 34 goals, which still sits as the Premier League record for goals in a season. It was equalled the following year, in 1994/95, by Alan Shearer of Blackburn Rovers.

Those numbers would never be equalled when the league cut its numbers to the current 20-team format and 38-match season.

However, one man would come close, although it would take over 20 years. Mohamed Salah of Liverpool reached 32 goals in the 2017/18 season, coming just two short of the record set by Cole and Shearer.

It’s possible that had the season continued for four more matches, he would have equalled or broken the 34-goal record.

What is the all-time English top-flight goalscoring mark?

While the above marks are all in the Premier League era — since the league’s modern inception in 1992 — Haaland has a very long way to go to top the all-time goalscoring record, including the decades of play when it was known as the First Division.

In fact, the all-time English top flight goalscoring record is considered by many to be untouchable given the way the modern game has changed, making previous heights seemingly unattainable.

Manchester City’s Erling Haaland, acquired in the summer of 2022 from Borussia Dortmund, is on a torrid pace early in the 2022/23 campaign.

The 22-year-old has already bagged nine goals through his first five matches, including a pair of hat-tricks against Crystal Palace and Nottingham Forest.

So, could Haaland break the Premier League record (34 goals) or even the all-time First Division record (60 goals)? It will take health and consistency, but at this pace, Haaland could shatter both at the current pace.

“Erling has this talent,” Man City manager Pep Guardiola said following the Aug. 31 win over Nottingham Forest, in which Haaland bagged a trio of strikes. “When Manchester City bought Erling, everybody talked about what he has done in the past. What we wanted was to help him to continue to do what he has done in Austria, in Germany and in the Norway national team. Hopefully he can enjoy and score more goals.”

Still, the club knows that Haaland’s ultimate goal is silverware, not individual records.

“I think what he wants is to win the titles,” Guardiola said. “This is my feeling. I think that’s what he wants and if the records and the goals help us to win that will be perfect, Knowing him a little bit  — It’s one month and a half we are together — I don’t know if he would be happy to break the records if we don’t win titles. I think he wants to be part of that.” 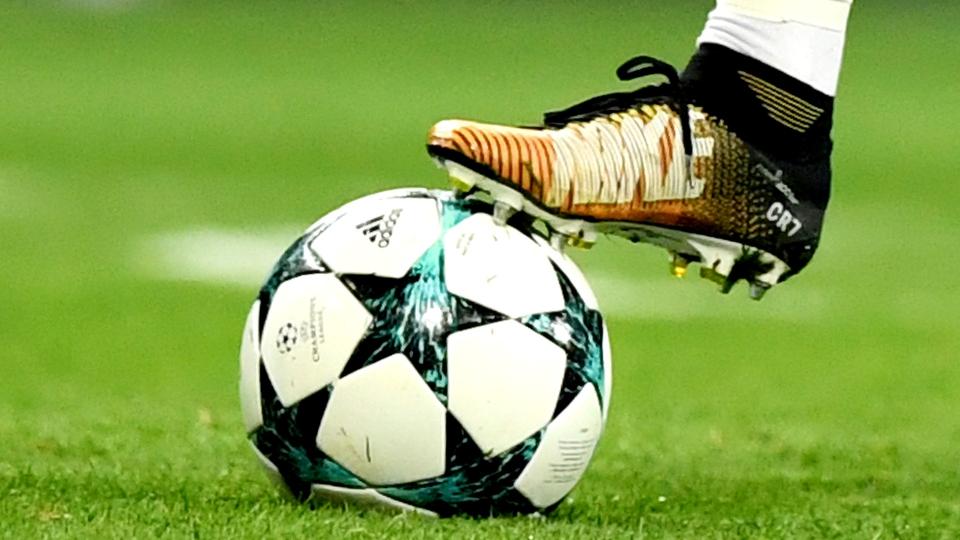 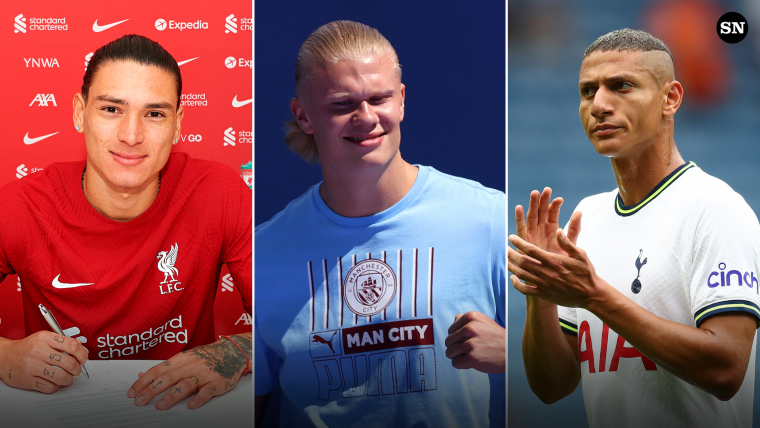 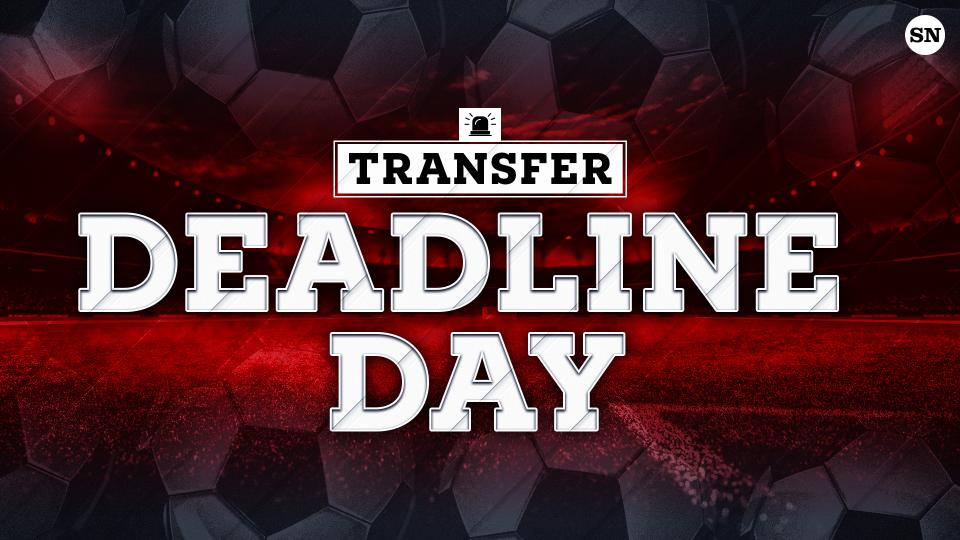 Chelsea were one of the big movers on transfer deadline day with two major acquisitions made and several homegrown products getting permanently transferred. FC Barcelona were also active, landing a new right-back and a...