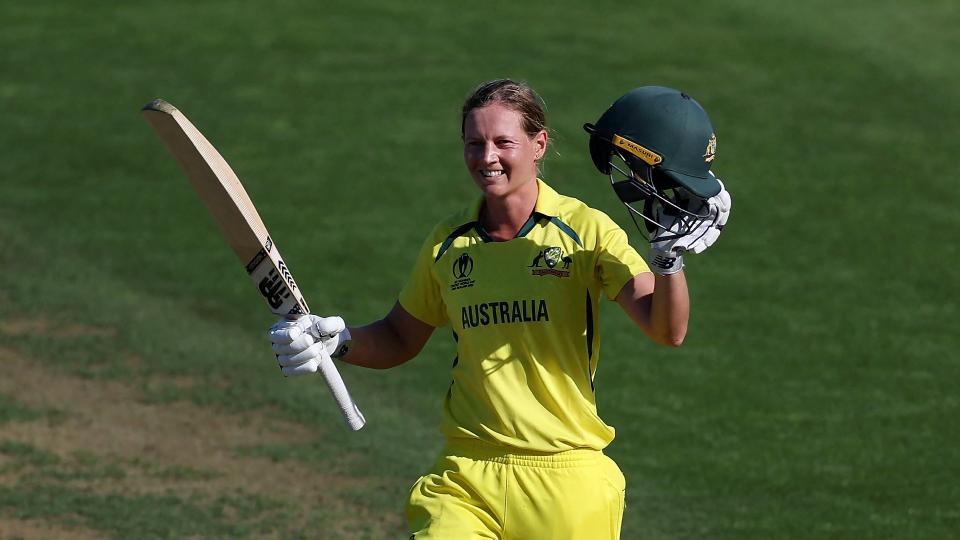 Meg Lanning, the captain of the Australian women’s cricket team, will take an indefinite break from the game for personal reasons.

Lanning has led the all-conquering Aussies to a host of successes in recent times, notably the gold medal at the Commonwealth Games earlier this week.

No timeframe has been placed on a return as yet, although Lanning and Cricket Australia confirmed she will not take part in The Hundred, where she was due to feature for Trent Rockets.

“After a busy couple of years, I’ve made the decision take a step back to enable me to spend time focusing on myself,” Lanning said in announcing the decision.

“I’m grateful for the support of CA and my teammates and ask that my privacy is respected during this time.”

Shawn Flegler, head of performance for women’s cricket, said Cricket Australia would afford Lanning all the time and support she requires.

“We’re proud of Meg for acknowledging that she needs a break and will continue to support her during this time,” Flegler said.

“She’s been an incredible contributor to Australian cricket over the last decade, achieving remarkable feats both individually and as part of the team, and has been a brilliant role model for young kids.

“The welfare of our players is always our number one priority, and we’ll continue to work with Meg to ensure she gets the support and space she needs.”

Lanning’s side added the Commonwealth title to their 50-over and T20 World Cup victories, cementing their place as world cricket’s top dogs.

Since her international debut in 2010, the 30-year-old has been a mainstay of the Australian batting lineup.

Lanning was appointed full-time captain in February 2014 and has overseen a period of sustained dominance, including multiple T20 World Cups. 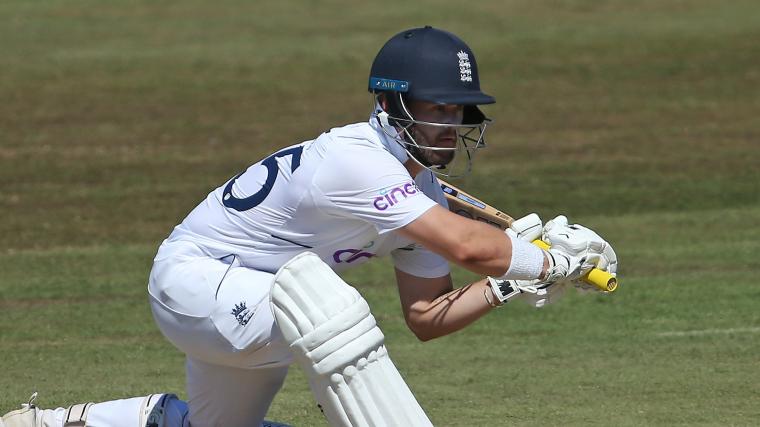 It’s rare for a Test player’s fitness to be publicly questioned by his own team in such brutally honest fashion and, in light of Ollie Robinson’s recall to the England team for the second Test at Old Trafford, the... 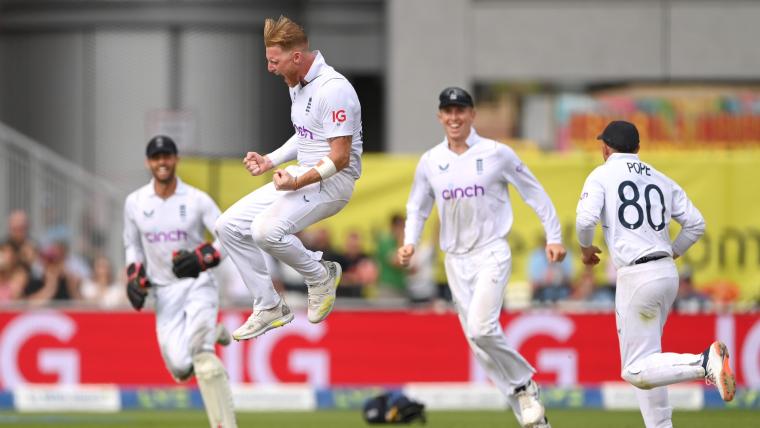 If there were any doubts England’s aggressive style of Test cricket were filtering down through the ranks below the national side, they were dispelled by England Lions under a cloudless Canterbury sky as they did their...