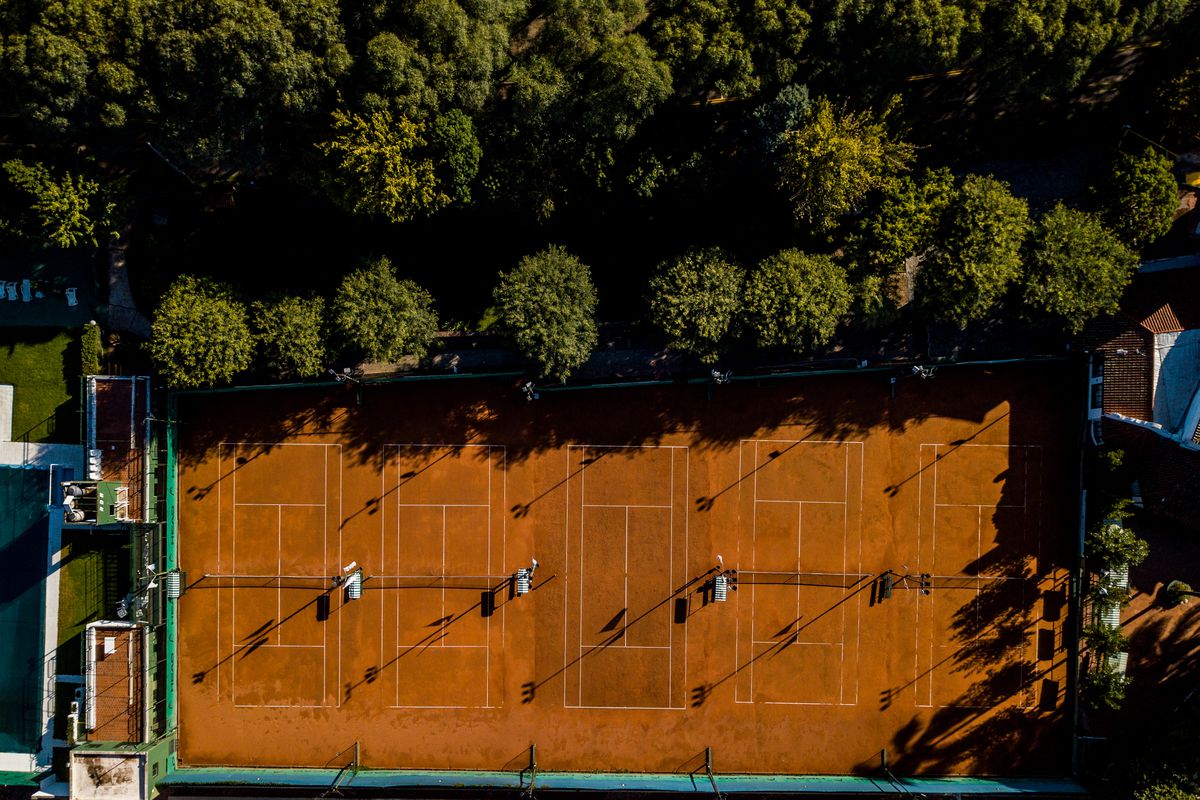 Event of the week

Who’s ready for a major hockey tournament during the hottest month of the year in Canada?

Second, the tournament is being overshadowed by a massive Hockey Canada sex assault scandal relating to Canada’s 2003 World Junior team.

Regardless, the event will go on from Aug. 9-20 without some of hockey’s young stars, and all of Canada will be eager to watch, and bet, on some summer hockey.

Odds to win the tournament, as listed by FanDuel:

We finally have a very small window, from one operator’s perspective, as to how well Ontario‘s regulated sports betting market is performing.

Last week, Australian-based PointsBet disclosed its sports betting performance in the province during an investors presentation:

The above numbers are figures in Australian dollars, so these numbers equate to roughly $14.32 million (CAD) in handle. And the 4.2% win margin translates to approximately $630,000 (CAD) in gross winnings after paying out customers.

The Q4 data includes numbers from April to June. Ontario’s regulated iGaming market launched on April 4, and PointsBet was one of the first operators to go live.

PointsBet Canada has declined further comment on its Ontario performance to this point until provincial regulators release their first revenue reports. These reports should be made public “very soon,” according to regulators.

During a Q2 earnings call this week, PENN Entertainment, formerly Penn National Gaming, remained mum on disclosing any Ontario data via its wholly owned subsidiary, theScore Bet. CEO Jay Snowden said the company was limited in what it could say regarding Ontario before the province itself releases numbers, but he did state that theScore Bet has excelled at converting users from its sports news app to its betting platform. He also said he believed theScore Bet would be a “double digit” market-share performer in Ontario.

According to VIXIO Gambling Compliance’s Canada Online Data Dashboard, the Ontario iGaming market is estimated to be worth gross gaming revenue of approximately $1.6 billion (CAD) this year, rising to $2.36 billion in 2023.

A casino worker was deliberately struck by a car on July 31 while on a legal picket line at Casino Woodbine in Toronto, according to general trade union Unifor.

The male victim was taken to a hospital with a broken ankle and a contusion requiring stitches.

Unionized workers at Casino Woodbine and five other of the operator’s properties avoided a strike on July 22 by agreeing to a tentative deal. In Canada, workers in a legal strike position can form picket lines at other sites owned by their employer.

“There is an unacceptable gap in the wages and benefits between workers doing the same job for the same employer an hour down the highway,” said Corey Dalton, president of Local 1090, in an email to US Bets. “This strike is about fair working conditions across the gaming sector during uncertain economic times.”

As part of the rebrand, the company has launched a new corporate website (www.greatcanadian.com) and is offering a loyalty rewards program for its 12 Ontario locations.

Patrons will be able to earn rewards without the use of a physical player card and earn loyalty bonuses for food, beverage, games, accommodations, and more.

Several renovations at company properties are underway, including at Casino Woodbine and Pickering Casino Resort.

“Diversifying our amenities, by way of additional hotels, entertainment venues, and more food and beverage offerings, elevates the guest experience while making a significant, positive economic impact in the communities where we operate,” said Matt Anfinson, chief operating officer, Great Canadian, in the release. “We’re very excited about our new corporate strategy and the investments we have in progress, and those to come.”

We’re proud to introduce Great Canadian Rewards—a loyalty program that links all Great Canadian destinations across Ontario, making it easy for you to play and get rewarded where and how you want to. Learn more at https://t.co/DvPhrmptcD pic.twitter.com/Sz2ndEvn26

The British Columbia Lottery Corporation made a major executive announcement Wednesday, naming Pat Davis as its new president and CEO.

BCLC’s Board of Directors is pleased to announce that Pat Davis has been appointed BCLC’s President & CEO and will begin his new role on August 4th, 2022! Thank you to Lynda Cavanaugh who has been BCLC’s Interim President & CEO since January 2021. https://t.co/Po8C46kys5 pic.twitter.com/s8N0xptB0t

Davis, who has served as BCLC’s vice president, business technology and chief information officer for about six years, grew up in Kamloops, the site of BCLC’s headquarters.

“I am humbled and privileged to have the opportunity to take on this role and continue to work with the amazing people at BCLC,” he said on his LinkedIn page.

Davis, who has almost 20 years of experience in the gambling industry, also sits on the board of Kamloops Innovation, a local community of tech entrepreneurs.

The leadership role at BCLC has been in a state of flux since Jim Lightbody went on medical leave last December. Lynda Cavanaugh filled the role on an interim basis until Wednesday’s appointment of Davis. 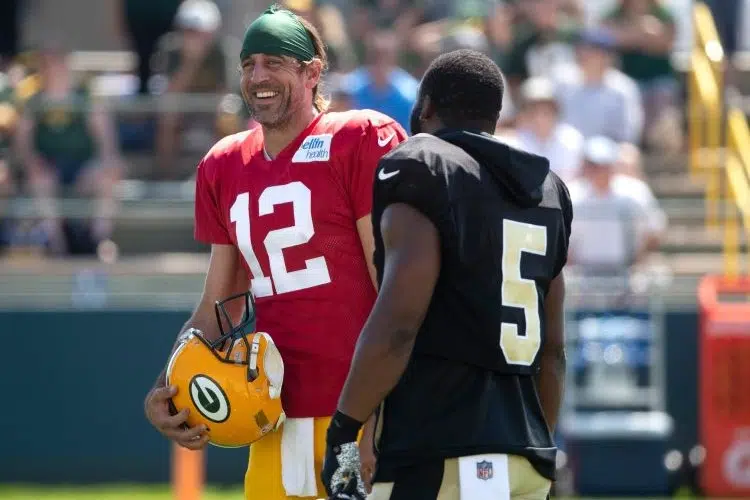 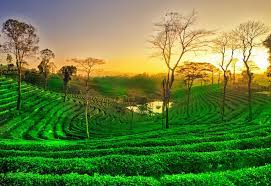 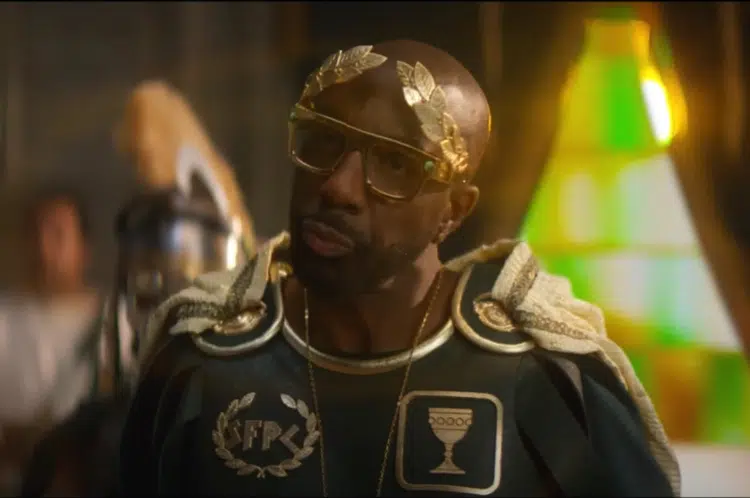