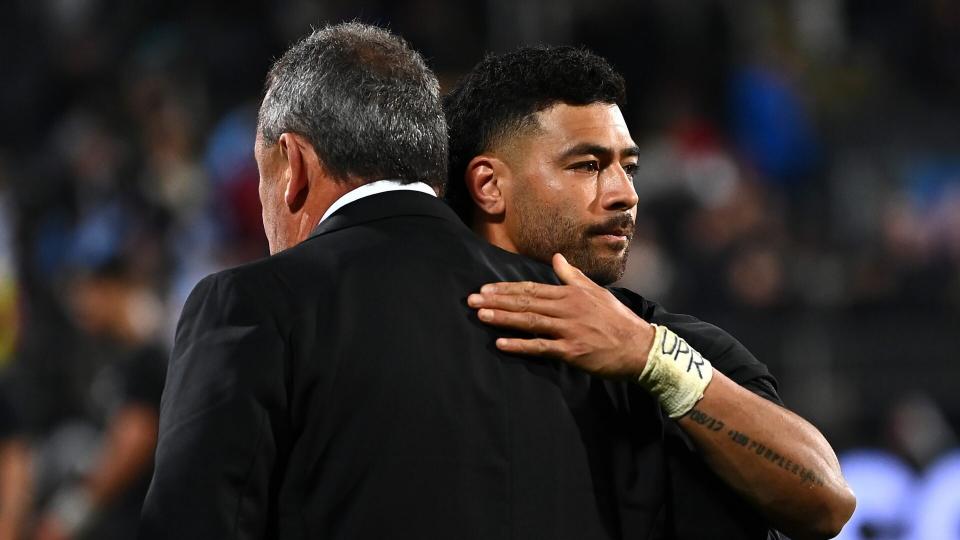 Ian Foster’s struggling All Blacks face a new world rankings low if they are beaten for the second successive Saturday at home by Argentina. Micheal Cheika’s Pumas condemned New Zealand to its sixth defeat in eight matches with its 25-18 ambush in Christchurch, an outcome that resulted in the hosts dropping to fifth.

According to World Rugby, who have published its latest preview ahead of Rugby Championship round four, this slippage could now get even worse if the All Blacks fail to respond in Hamilton following a horrible run that has seen them lose three times to Ireland and once to France, South Africa and Argentina.

The rankings permutations outlined by World Rugby in its latest Test match look ahead explained that the out-of-sorts All Blacks could fall to as low as seventh if they are heavily defeated by the Pumas on the same Saturday that the Wallabies record another win over the Springboks.

“Argentina will be the higher ranked of the two teams if they secure back-to-back wins over New Zealand, climbing to fifth and condemning the All Blacks to a new low of sixth. Los Pumas have not been ranked as high as sixth since June 2016,” read the rankings statement.

“The Springboks will remain in third if they beat Australia. The Wallabies can fall two places to a new low of eighth if they lose by more than 15 points and Argentina avoid defeat against New Zealand.” 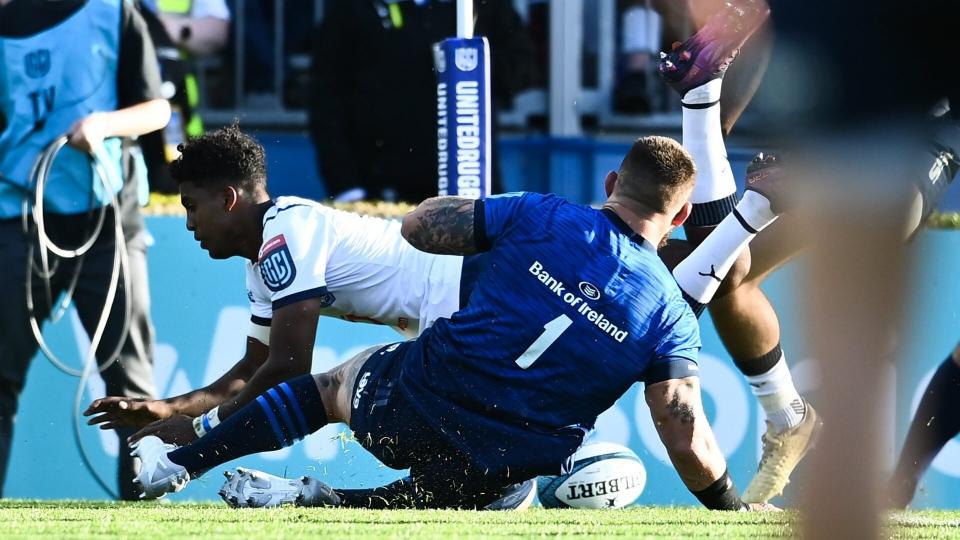 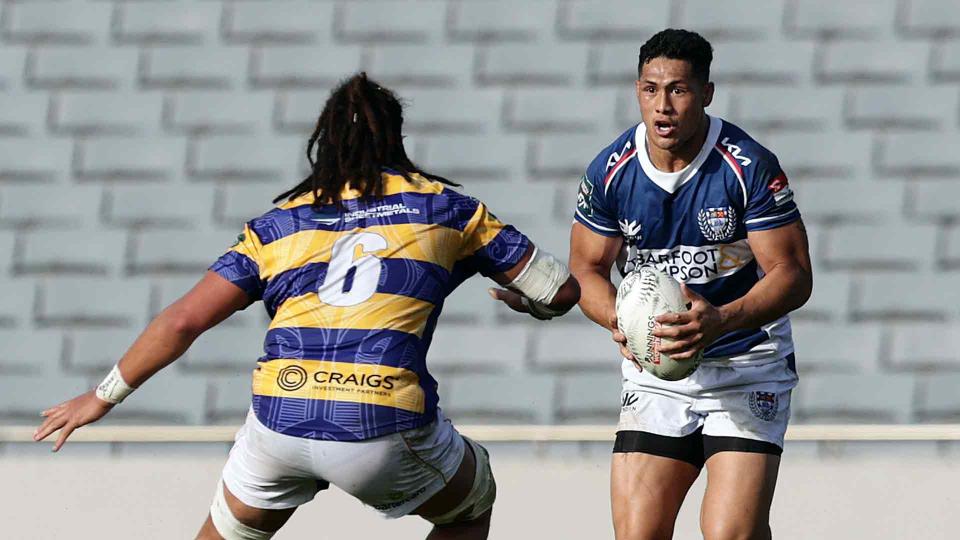